Carrying all the avalanche safety equipment, and knowing how to use it, is important. But what is even more important is having the knowledge, and making decisions, that mean you never have to use your transceiver. Test your route choice decision making with this great exercise from Avalanche Canada. They are the same guys that did the Rescue at Chery Bowl videos that we posted about here.

The Canadian avalanche danger levels are pretty much equivalent to the European levels (more on the European scale here). The way they divide terrain is a bit different (Alpine, Treeline and Below treeline), whereas in France the forecast generally only distinguish between higher and lower, with the division typically around 1800-2000m depending on conditions. But other than that the exercises translate well!

Here is an example, look at the danger ratings and the nature of the avalanche problems.  Then look at the three suggested route choices in the Terrain diagram.  It's a simplified relief map, with the green areas "Below Treeline", the yellow area is "Treeline" and the blue is "Alpine".  Rank the route choices from the least risky to the most risky.

For the answer to this exercise, and for several more exercises, check out the full article linked below. 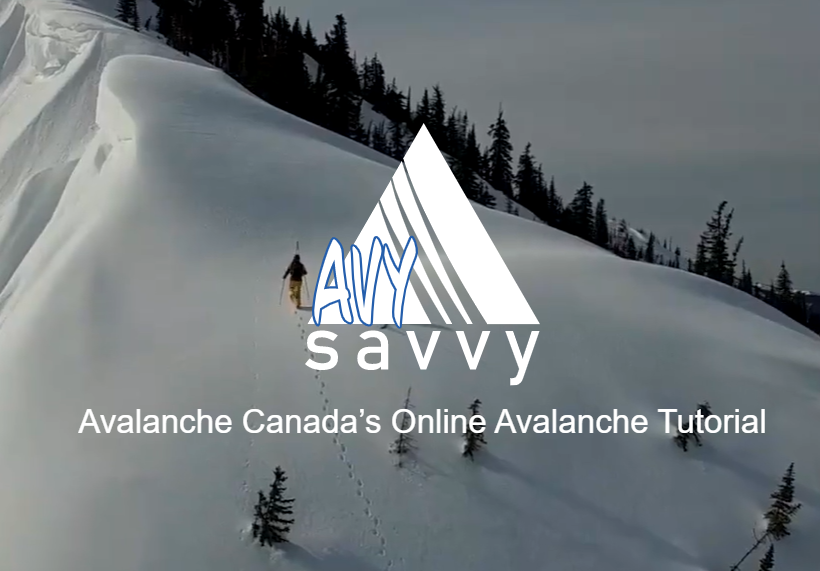 Slope angle is the single biggest factor in avalanche dynamics. Being able to identify slope angle is a crucial skill to help us assess avalanche danger and make route choices.

We look at the real life formation of a typical avalanche problem. We consider the state of the pack in the lead-up, and then the incoming weather and implication on avalanche risk